My predictions for Americans who travel overseas in 2015 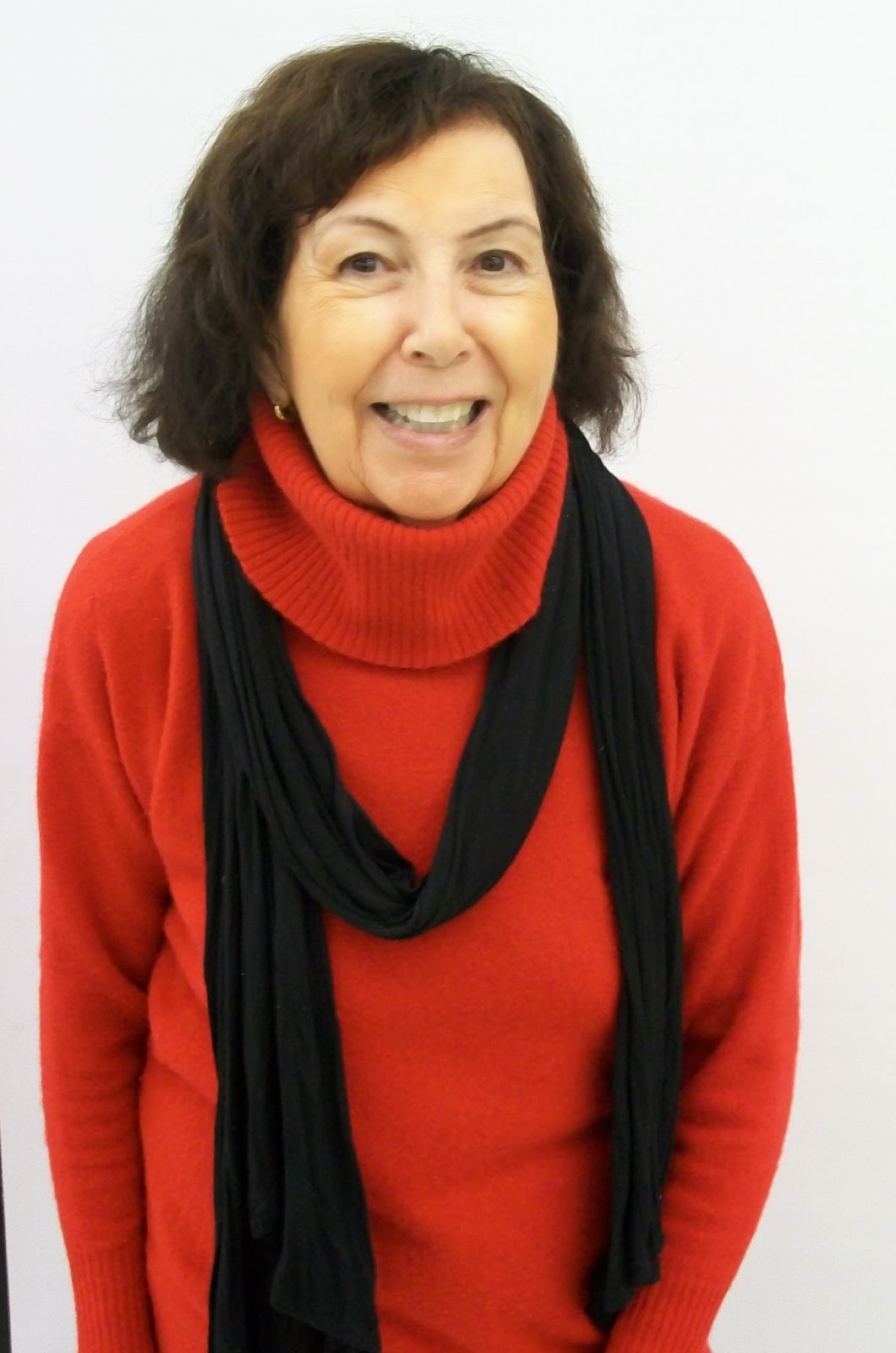 American travelers who want comfort at a bargain price will find problems getting what they want for less $$$ in Europe.  Here's why:  Europe is on the Euro and supposedly because the European Central Bank has started to print more money the $ will be on par with the € but be assured when the Euro is on par with the dollar the hotels will raise their rates as will the restaurants and all apartments for rent will rent for more.
Another problem:  terrorists are looking for Americans who travel to Europe, and they are especially targeting France and the UK.  When traveling to France and the UK, I would suggest that Americans stay in the  main tourist areas wherever they go, and ask the hotel concierge or desk clerk at the hotel where you chose to stay about the safety of the neighborhoods you intend to visit.  I'd suggest staying away from apartments or other kinds of rentals unless you know the neighborhood where the rental is located is somewhere in the main tourist section of the major city where the major airlines from global destinations land.
I've determined there is one favorite European destination which hasn't had any terror problems: it's Italy.  Instead the Italians have boat people who are fleeing war torn countries mostly in the Middle East and are landing in the port where the body of water is closest.  This doesn't affect Americans who are traveling to Italy as an American who doesn't speak fluent Italian and want to visit the cities where historic sites are located.  I've also determined that nothing has changed in the major Italian cities insofar as pickpocket Gypsies who usually are carrying a baby and have hands that reach out from underneath the swaddling clothes to pick your pocket on the bus—their favorite transportation conveyance as the busses in the major tourist areas provide the best proximity to American tourists who have yet to learn to keep their wallets out of purses and pockets that are located in their outer garments.  The smaller inland cities and  towns in Italy are very safe insofar as pickpockets + these are areas of Italy where Americans who want comfort travel for less $$ will find reasonably priced accommodations and food choices at restaurants that all feature native Italian cooking with regional specialties.
Other destinations in Europe that so far have had no terror problems for any tourists are the formerly Communist countries like Poland and the Czech Republic.
There are terrorism free destinations located in the Far East where Americans can find comfort travel for less dollars, like China, Singapore, and Hong Kong which are necessarily terrorist free due to strong government control. As well, these are not destinations that have country separations that may bring problematic confrontations which could affect the safety of that country's citizens and therefore travelers who visit. 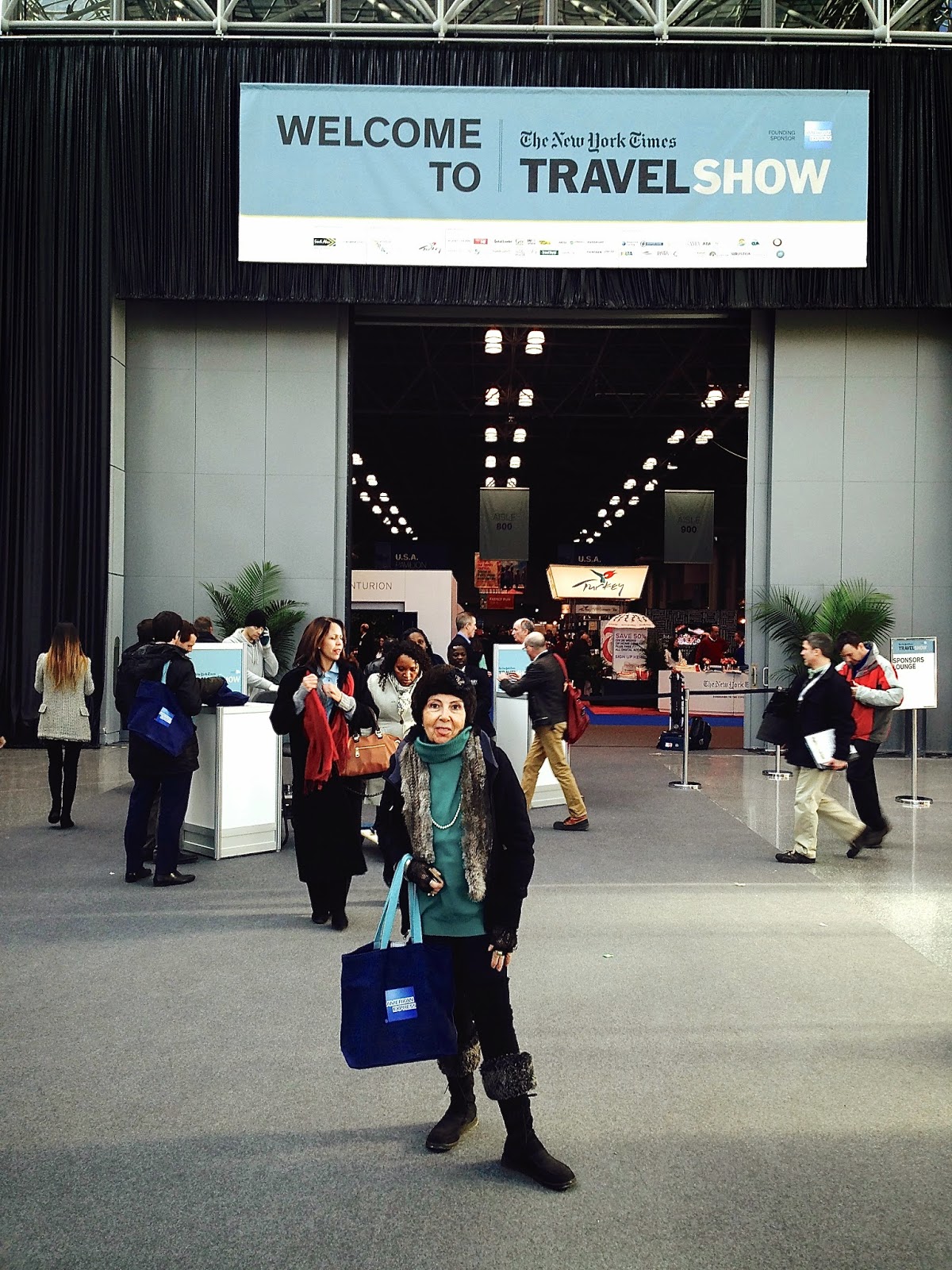 As for myself, I intend to travel to an area of Sicily called Puglia sometime in late October 2015 when the weather  is not too cold.  For my next blog I'll give you a preview of what I have  found to be the best comfort for less $$ method at the best time of year for comfort travel at less $$ out of my bank account.
To be continued...